Ireland’s burgeoning hotel sector has become known for one thing in particular in recent years, and that is the sheer cost of the accommodation that is available. It’s not difficult to see why this impossible situation has developed; Ireland’s booming economy has massively increased demand for hotel rooms in the country from both business, and leisure, travellers. A vast international network of low-cost flights operating out of Dublin means that there’s an ever growing number of tourists looking for rooms. 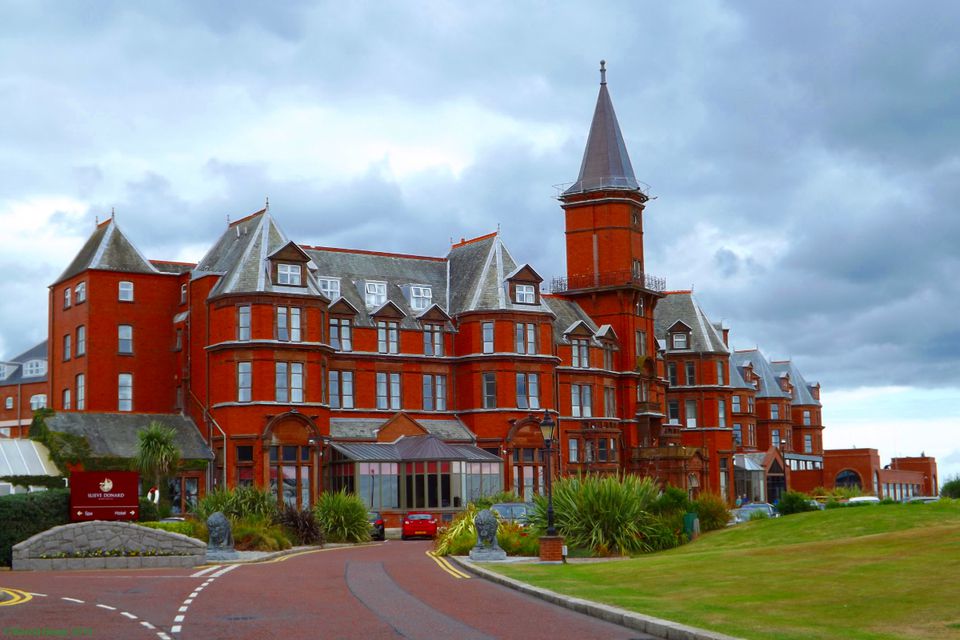 Quite simply, Ireland has not been able to build new hotels quickly enough to satisfy these ever-increasing levels of demand. However, there have been a few significant issues lately which could both allow more accommodation to be constructed, and slightly reduce the need that there is for hotel rooms.

The first of these is the wave of strikes that has impacted the largest carrier at Dublin airport this year. In response, it has threatened to reduce the number of cheap flights that it operates into, and out of, Ireland this winter. This would significantly reduce demand for accommodation during a time of year that is already relatively quiet. It is almost inevitable that prices would fall.

It’s also worth noting the amount of construction that is currently taking place in Dublin’s docklands area. When demand returned to the Irish economy following the recession of the late 2000s, there was just not enough hotel accommodation to cope, and it took many years for builders to catch up with these newfound levels. We have now almost arrived at the point where supply and demand will be coming back into balance, and it is only natural that this should cause prices for hotel accommodation in and around Dublin to fall. There is still plenty of profit left for hoteliers even at lower rates.